"Loved the story and the characters!"

Our protagonist is TEDDY GAINZ-- a brown feather chicken with swole human arms, who's terrified of bugs! They had to swim to the island of insects after finding out their mom had been kidnapped for what the bugs call their “Reaper Festival”, but it truly is a festival of absolute horrors for our bug-terrified Teddy. Only YOU can help Teddy overcome their fears, save their mom, save the world, and maybe even make a friend!

In this updated version you'll discover smoother controls, new mechanics and more character development in a new level and boss fight. We hope you aren't afraid of clowns or spiders!

The 11 person Teddy Gainz production team met online in 2021 through the IGDA Foundation’s Velocity program. Inspired by the majesty of chickens with swole arms, they banded together over 80 days and across 6 time zones to create Teddy Gainz and the Horror of Insect Island, the first game from the Teddy Gainz Productions Team. Our team had a blast learning how to make a game together and participating in our first game jam here on Itch.io. We hope you enjoy playing our game as much, if not more than we enjoyed getting to know each other and building it! Thank you!

Letter From the Update Team

Over the last seven months, we have had the pleasure of getting to know Teddy, Thicc, the inhabitants of The Sunnyside Ilses, and each other even better. We endeavored to bring to life the whole original story our team conceived for the game jam  with playability that would make it fun and accessible for more players to enjoy. We corrected so many typos, made so many new assets, fixed so many bugs (big and small) and laughed so much while making this game. We hope even more people can share in that joy and this story of friendship.

Our team had so much fun we have already selected another jam to participate in please follow us on Itch.io, Twitter, and Youtube to see what we make next!

(People who supported, listened to, encouraged, and loved us while we did this. Thank you from the bottom of our hearts! <3 <3 <3)

The Clown Conservatory at Circus Center

.... and many unnamed friends and play testers!!!

For the Zip File:

Want to see our game but don't have a way to play? 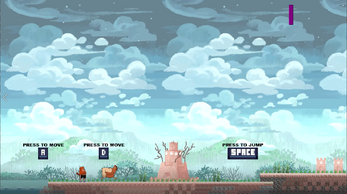 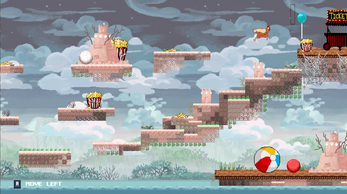 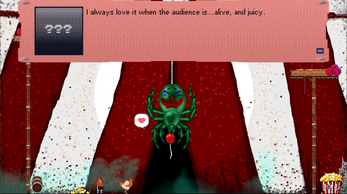 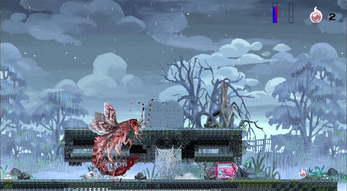 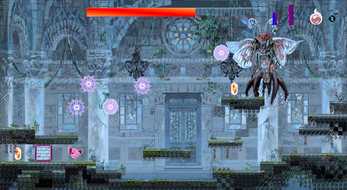